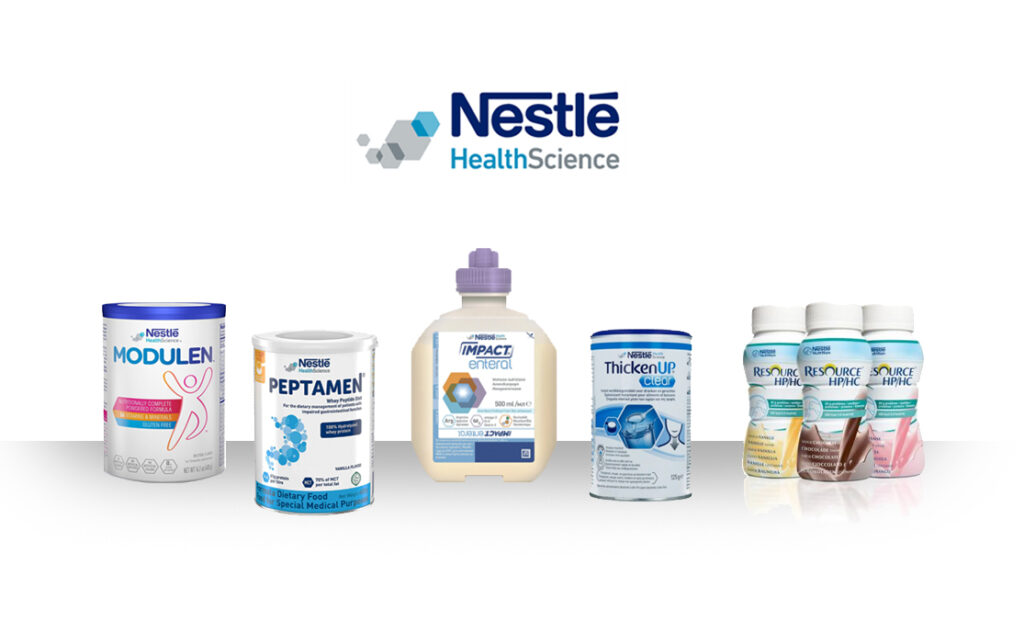 Nestlé is a Swiss multinational food and drink processing conglomerate corporation headquartered in Vevey, Vaud, Switzerland. It is the largest food company in the world, measured by revenue and other metrics, since 2014.

Nestlé was formed in 1905 by the merger of the “Anglo-Swiss Milk Company”, established in 1866 by brothers George and Charles Page, and “Farine Lactée Henri Nestlé”, founded in 1867 by Henri Nestlé.[14] The company grew significantly during the First World War and again following the Second World War, expanding its offerings beyond its early condensed milk and infant formula products.

Nestlé Health Science S.A. (NHSc), a wholly-owned subsidiary of Nestlé S.A., was founded in 2011. It is a globally recognized leader in the field of nutritional science, committed to redefining the management of health. The company offers an extensive portfolio of science-based consumer health, medical nutrition, active lifestyle nutrition and pharmaceutical therapies.

Headquartered in Switzerland, it has more than 7,000 employees around the world, with products available in more than 140 countries